If you’re running a WordPress website on your own self-hosted account, then you’ve got some maintenance to do.

Right now, updating WordPress is even more important. Just last week, WordPress released a patch version – 4.7.2. It wasn’t widely announced at the time, but it’s become apparent since then that this release contains a major security fix. Without this update, your site is vulnerable to attack – and thousands of WordPress sites have been hacked since this vulnerability has become known.

What you should do right now

If you’re running a WordPress site, update everything!

The basic steps are:

If anything should go wrong – the site doesn’t load, or the dashboard won’t load, or errors are reported – stop! Use your backup to restore the site and try again. Most problems are caused by an improperly updated plugin – you may need to shut down your plugins and/or remove one to move forward.

If all this sounds too scary, don’t worry! You can hire someone – like me! – to take care of it for you via my Maintenance Package.

What you should do in the long term

Consider adding a firewall to the site – Wordfence is the gold standard and its free version provides excellent protection against hackers.

Make sure the site is being backed up regularly on an automatic basis and that you have access to those backups.

What to do if it’s too late

Already been hacked? Hopefully you have a backup to work with, even if it’s a little out of date.

In any case, don’t mess around – go straight to Securi. They’re geniuses at restoring lost sites and making sure your site is clean and well protected. Worth every penny!

Sweet Smart Design is based in Ottawa, Ontario, but accepts clients worldwide.

Ready to build a beautiful home on the web?

Get a Free Quote

Recently on the Blog

What To Blog About 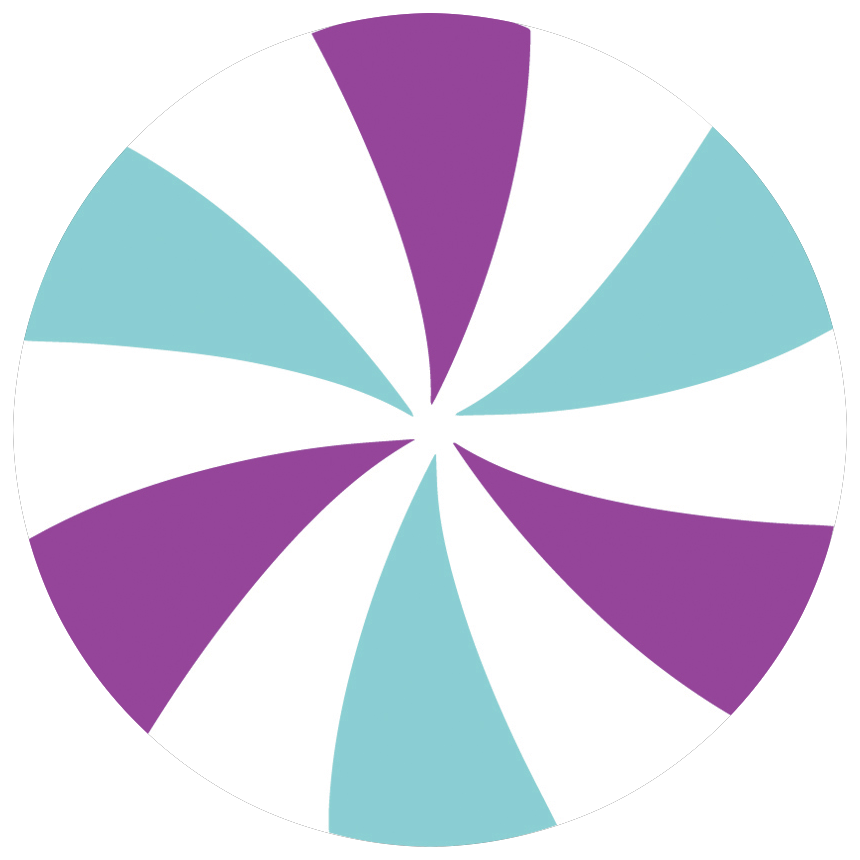